Lummus is a brand of manufactured design jewellery that includes a number of collections inspired by Estonia. All items of jewellery are made of high-quality silver, combining traditional craftsmanship with modern technologies. Lummus is positioned between artisan jewellery and mass production. 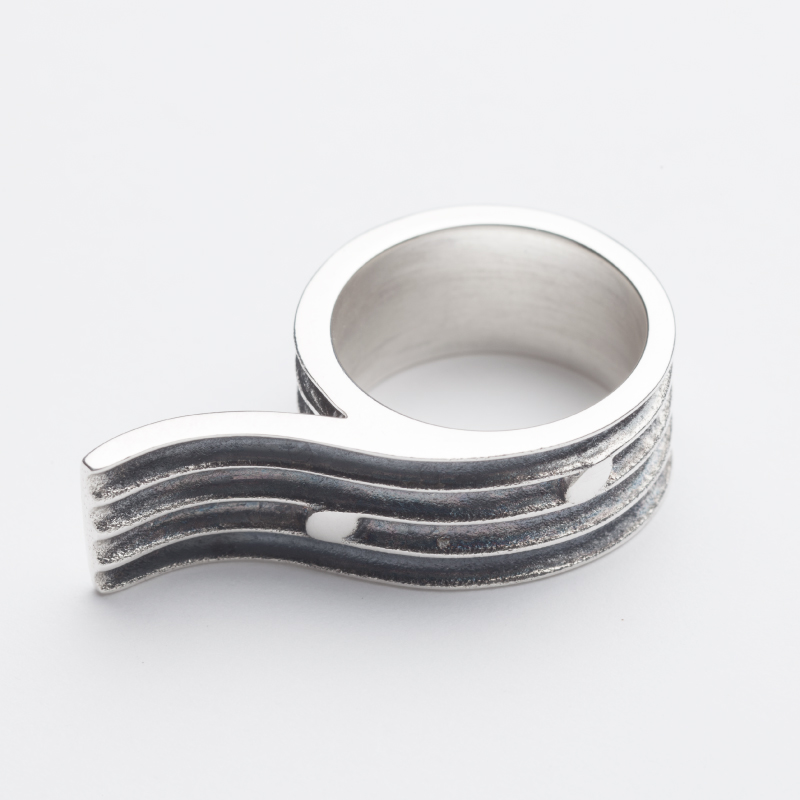 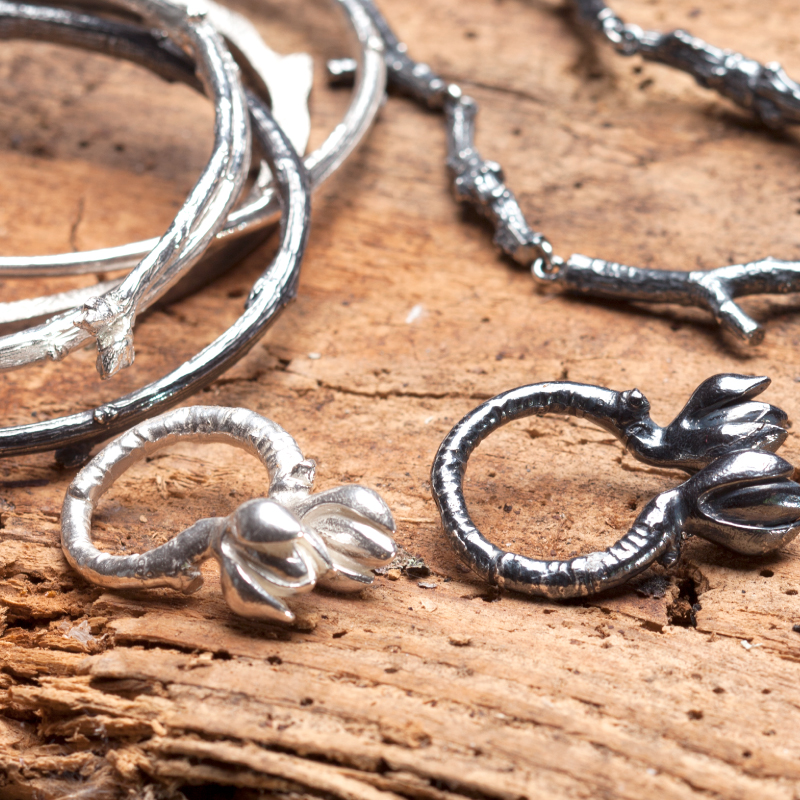 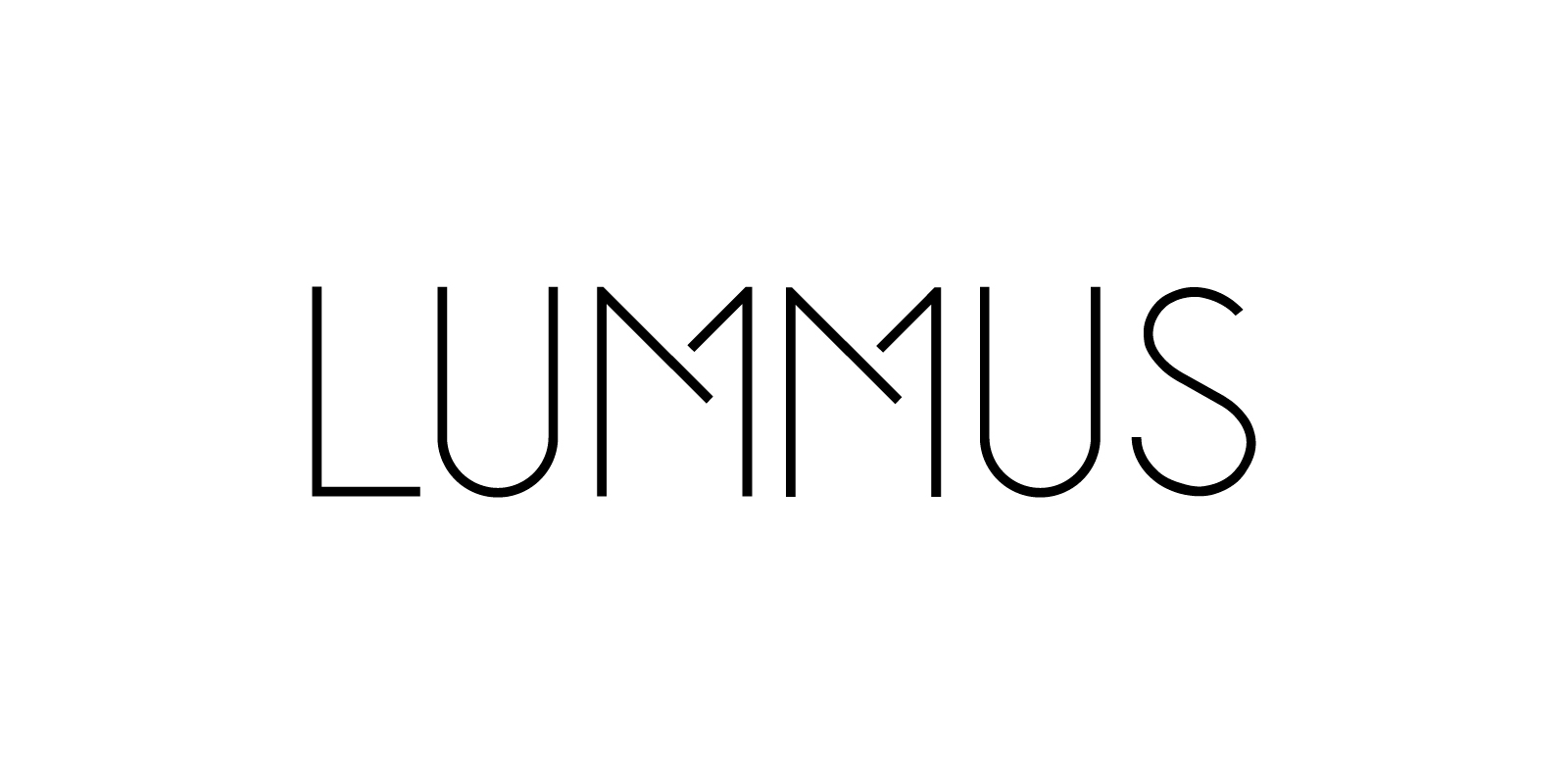 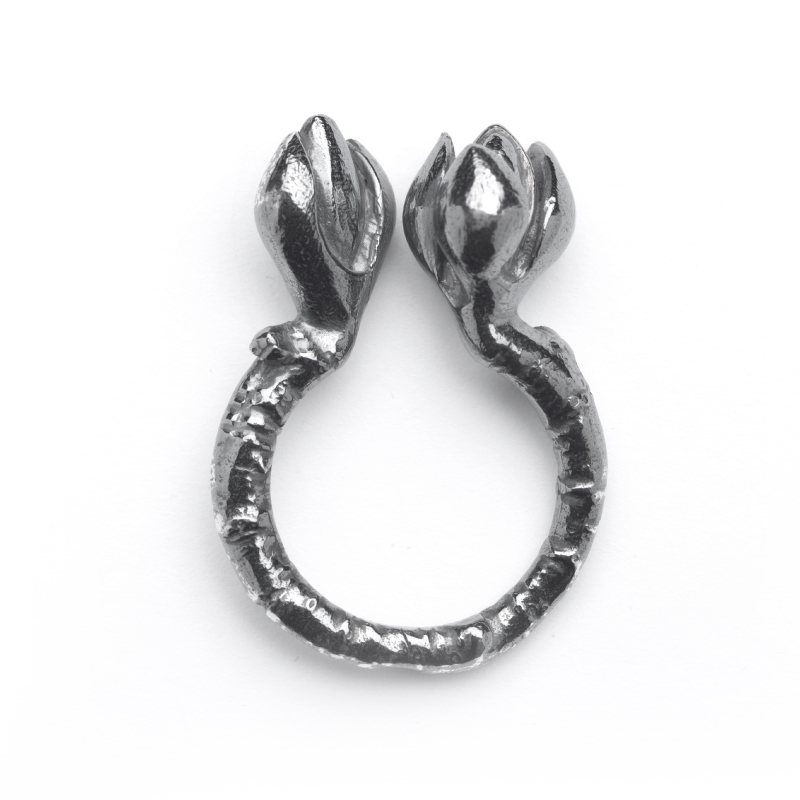 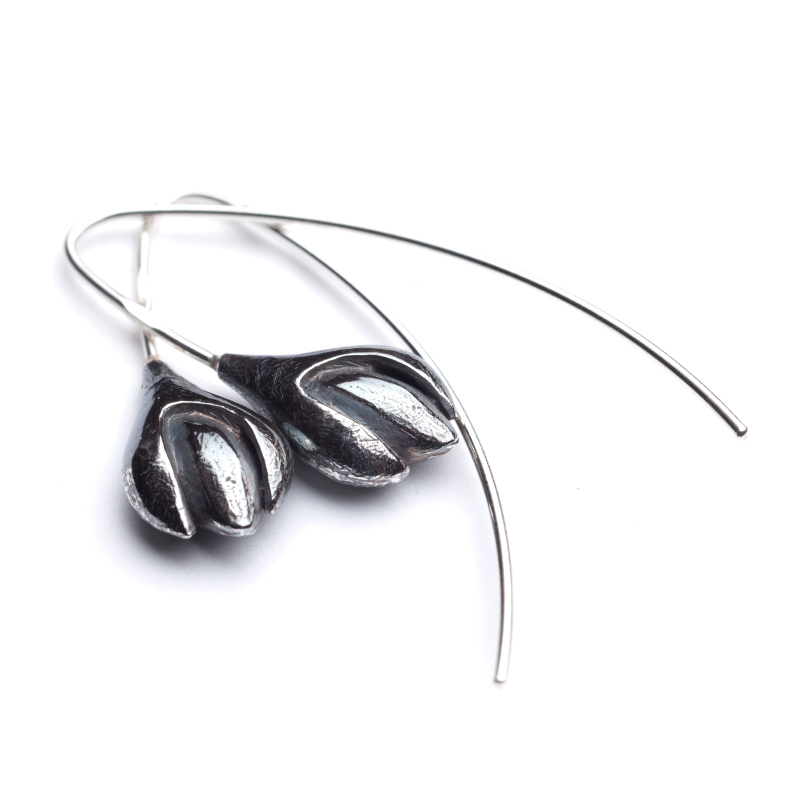 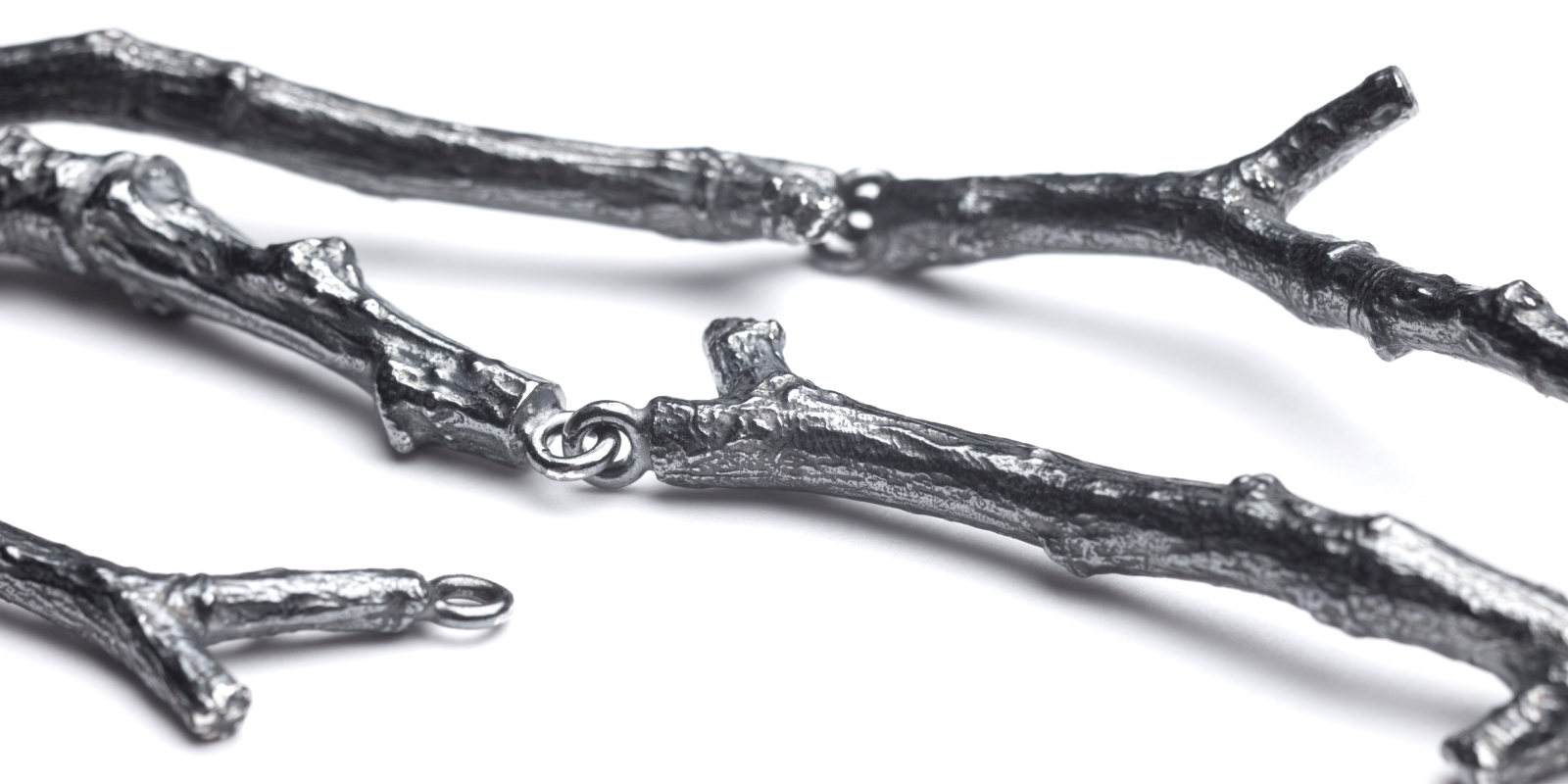 The collection was launched in the early summer of 2015, after several years of research, product and brand development managed by Identity. Founded in 1923, the Jewellery Factory chose younger, knowledgeable and demanding consumers as the target group for their new products and took advantage of its strengths in the market. As a manufacturer, they had a good reputation and historical authority in Estonia, combined with the best capacity for making silver jewellery, which gave them a head start over domestic competitors. In order to compete abroad, they played the card of Estonian design. Following Identity’s proposal, they created a special design team including three renowned jewellery designers from Estonia: Gvido Valickis, Birgit Skolimowski and Krista Lehari.

The task of the design team was to develop a design style inspired by the discrete beauty of Estonia, with ancient Estonian roots, but also reflecting global trends. The designers were expected to produce jewellery representing Nordic exoticism, dignity and originality while being both exclusive and affordable. Consumers saw Lummus for the first time in the Rocca al Mare shopping centre, at the newly modernised and rebranded factory shop, now renamed as Eesti Juveel. The original range included five series: Rannarahvas, Võilill, Pühendusega Pärdile, Suvemaja, and Võsailu. The latter proved to be the most popular with its simple willow branch patterns. 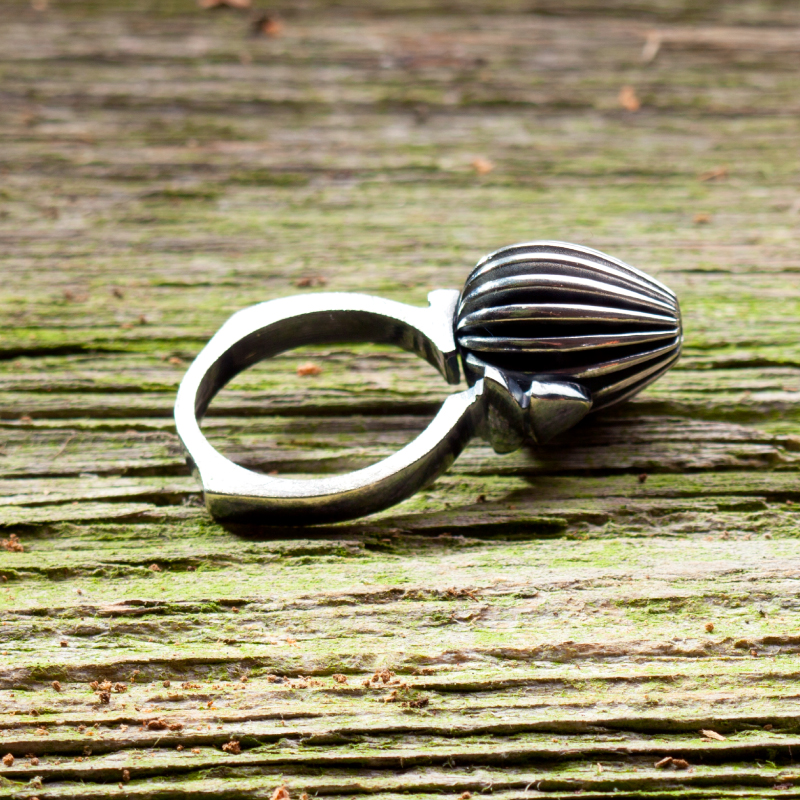 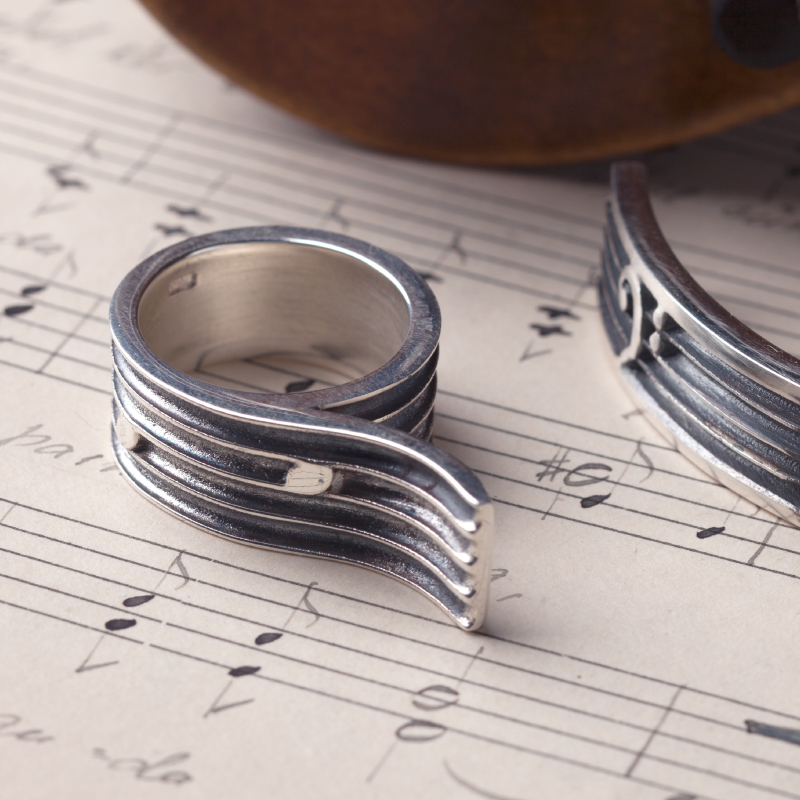 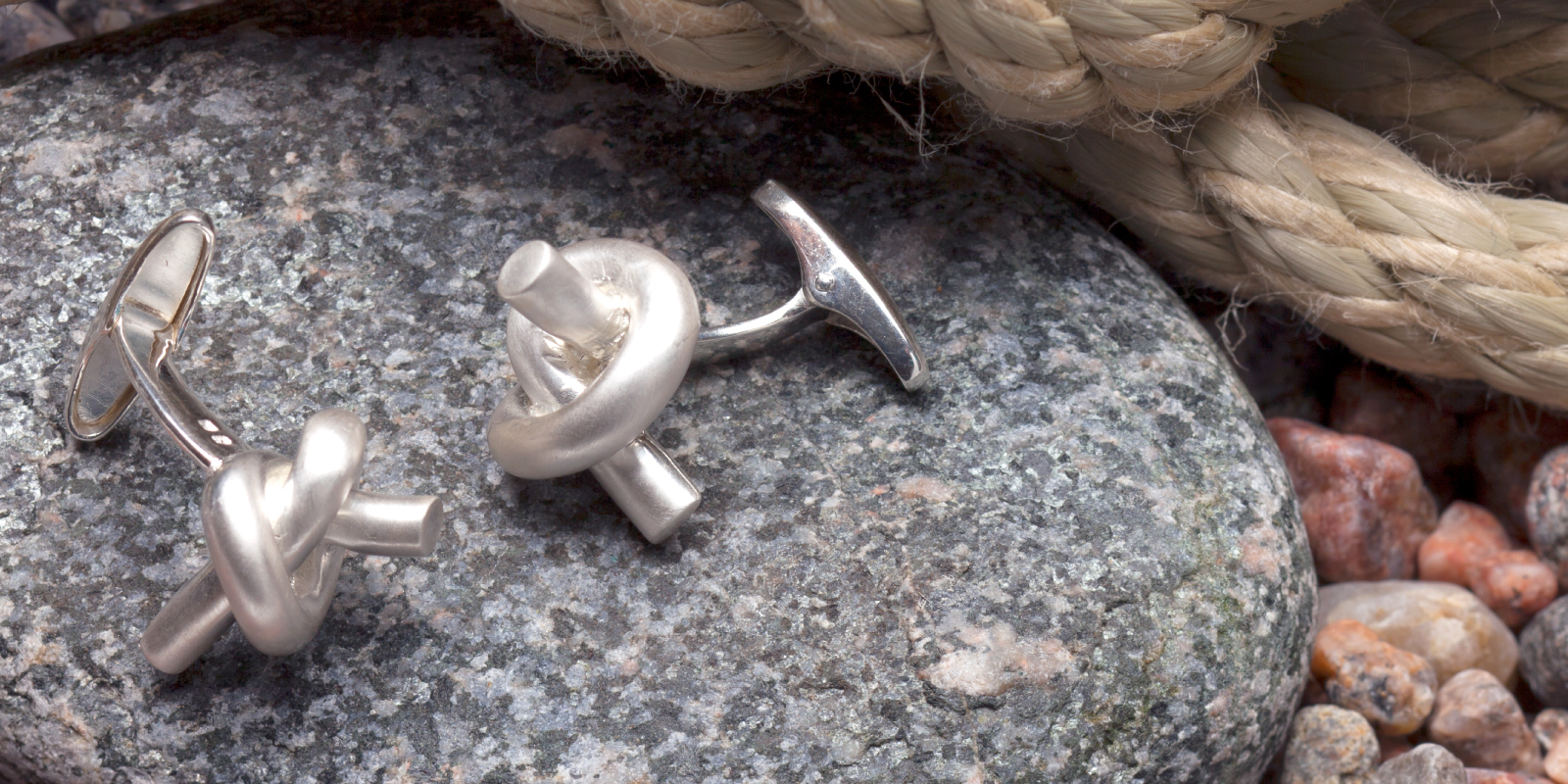 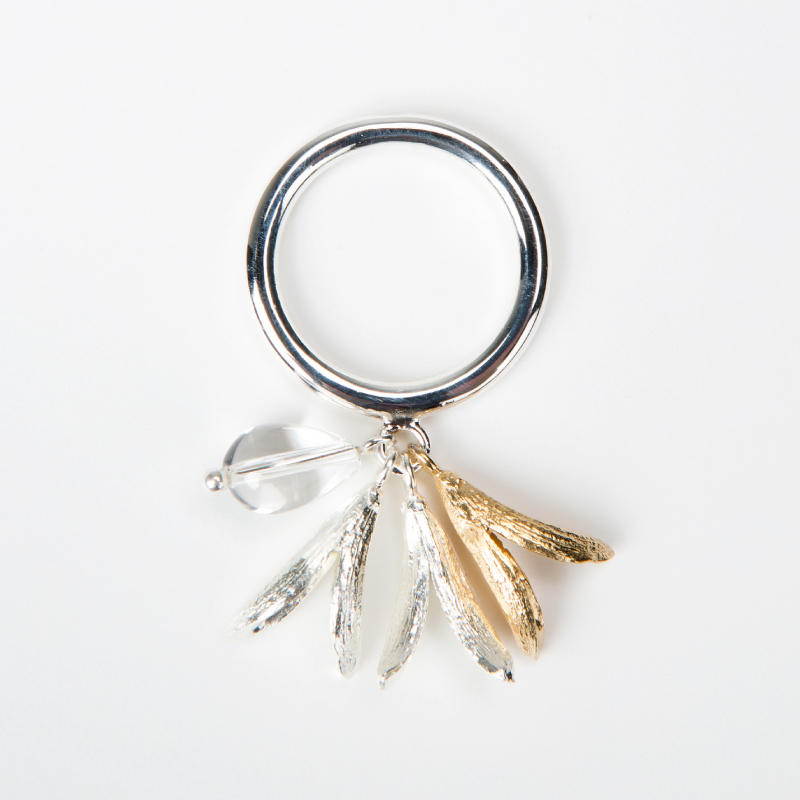 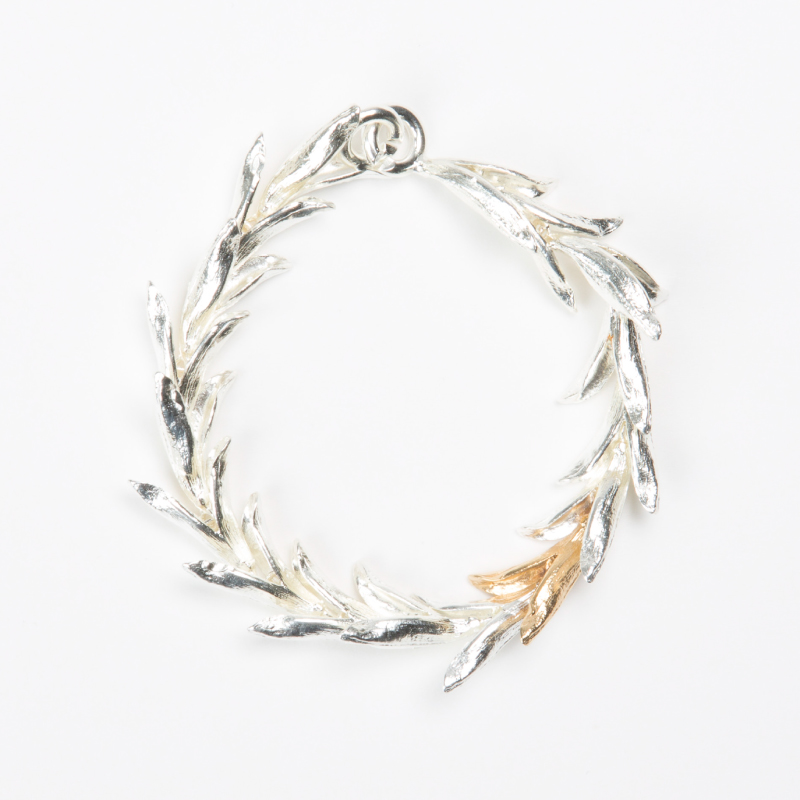 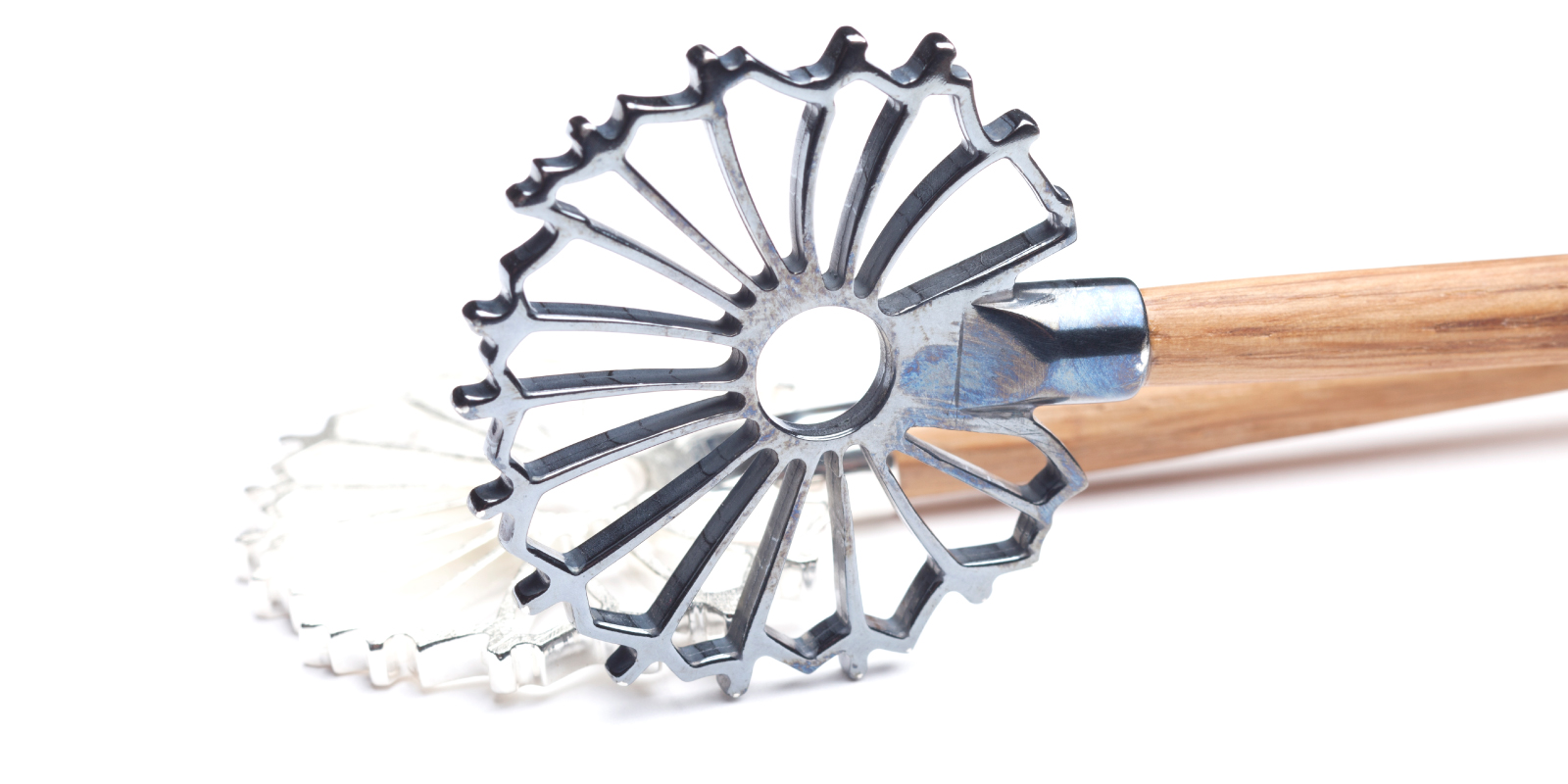 Product development is a multi-faceted and complex process where success depends on accurate assessment of all relevant factors. The gradual transformation of the situation, opportunities and abilities at hand into a clear comprehensive idea makes the development of Lummus an enchanting story.